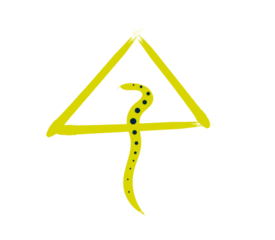 We tend to have dreams of our desires,wishes and about things we haven’t had the scope to touch yet.
Reveries and dreams become the only pathways to touch the untouched,the feel of which is as indescribable as just the dimension of the unknown.

But when the attainment of that unimaginable longing embeds as the reality which your touch can touch,there remains no exhilaration nor disbelief,
Remains,just the state of intense absorption of the inevitable moment that blooms in your freedom to accept.

Describing oneself is a tough job, you secretly have so many characteristics and potent that its hard to have a good knowledge of your true self! But talking about likes,dislikes, hobbies and passion I would say that I'm a philharmonic person and I don't know what would have happened to me if not the world in the absence of such a divine force! I'm also an avid photographer and have a luck in playing the piano!! There are so many things that inspires me all the time but the list is never to end! I always consider myself as a spiritual person rather than a religious one because all the religions are going to end up at only one place and that is where our CREATOR lies,just like all the rivers end up at the sea. This is the first time that I will be giving a shot in the writing skill's area, I firmly believe that you should not die regretting, that having a scope you did not have a taste of what you wanted to TRY. View all posts by saishabloom